JIMENA is excited to welcome Adi Horn, Nadav Baiati, Paul Geduldig, Sia Kordestani, and Vicky Tsur to JIMENA’s Board of Directors. Our growing board includes emerging young lay-leaders and seasoned professionals all of whom bring passion, dedication, and innovative new thinking to JIMENA. We look forward to growing JIMENA with their leadership and support.

We are also pleased to expand our Advisory Board by welcoming Rabbi Daniel Bouskila of the Sephardic Education Center, lawyer Lauren Janov, and professor David Schraub.

Under the leadership of JIMENA’s Arabic Outreach Manager Hadeel Oueis, JIMENA’s education and engagement initiatives in the Middle East and North Africa continue to grow and thrive. We are pleased to announce the launch of our Arabic Outreach Advisory Council to support JIMENA’s work in the region. Please join us in welcoming Hussein Aboubakr, Dr. Driss Bouyahya, Mustapha Ezzarghani, Yoni Garfinkel, and Eman Houmaid to the Arabic Outreach team. 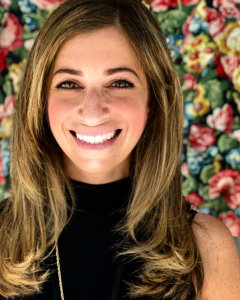 Adi Horn is a Manager of Digital Experiences at Apple. She first began her relationship with JIMENA at Stanford where she was an undergraduate leading Israel advocacy on campus. Adi was raised in LA to an Ashkenazic Israeli father and Sephardic Moroccan mother. Her Sephardic roots trace back to Meknes and Rabbi Raphael Baruch Toledano. Most recently she participated in JIMENA’s Sephardic Leaders Fellowship. She lives in San Carlos with her husband David and dog Moti. 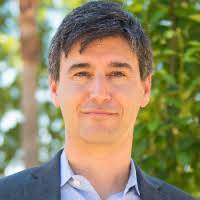 Paul Geduldig Paul is the Chief Executive Officer at Jewish Community Center of San Francisco. Paul. Previously Pual served as the CEO of the Peninsula Jewish Community Center for 6 Yaars. For the prior 11 years, Paul was the Executive Director of Temple Sinai in Oakland where he oversaw membership, communications, facilities, and a $15M capital campaign and construction project. Earlier in his career, Paul taught high school special education and worked summers as an outdoor adventure guide. The unifying theme throughout his career has been the cultivation of welcoming spaces and outstanding work environments where people can learn, gather and grow 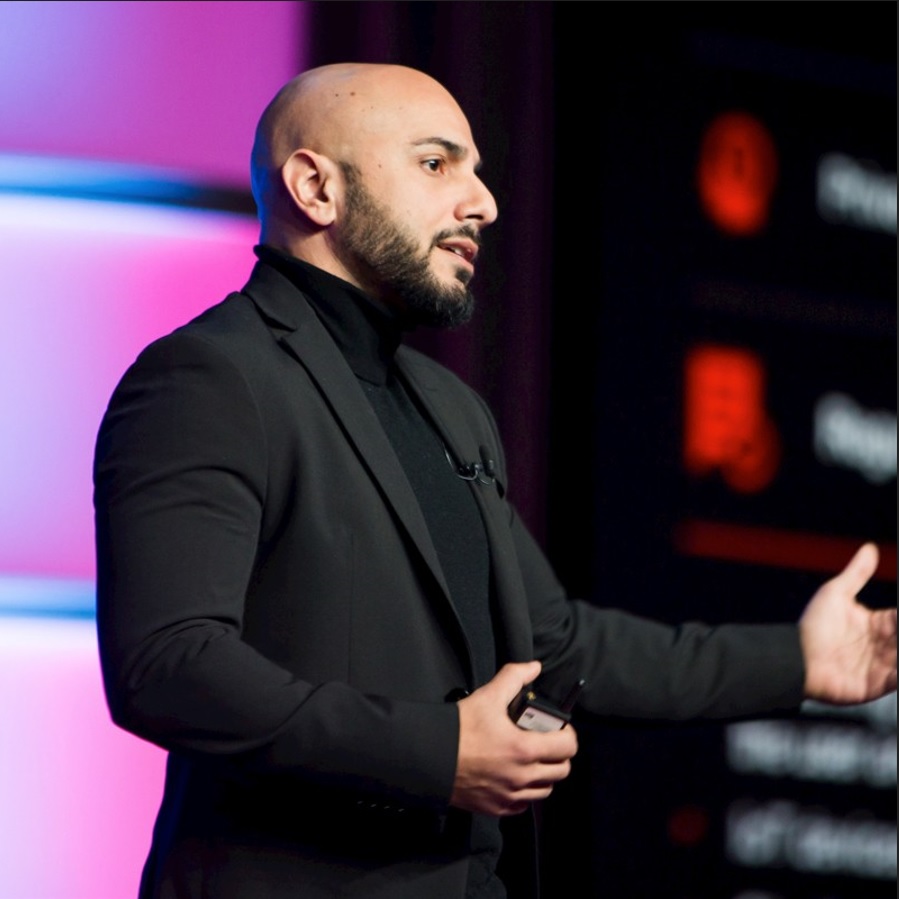 Nadav Baiati Nima (Nadav) Baiati is the Executive Director and GM of Lenovo’s Cybersecurity Solutions business. Additionally, he is involved in the Israeli venture capital community as well as in technology research and innovation, working with a number of Israeli startups and larger Israeli companies. Outside of his professional work, he enjoys studying halacha (Jewish Law) and Mussar. He’s passionate about elevating the visibility of Mizrahi and Sephardic Jews. 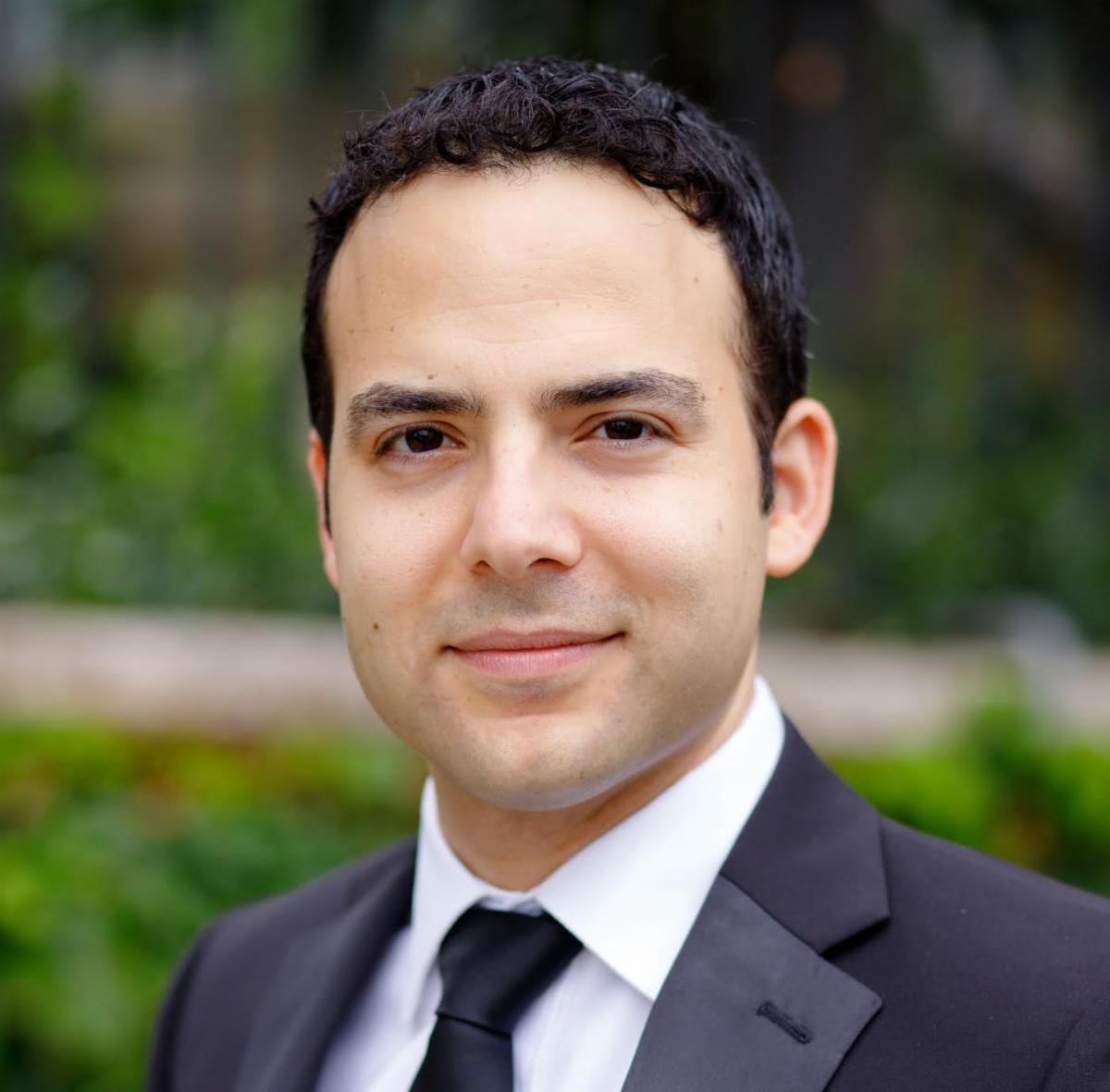 Sia Kordestani Siamak “Sia” Kordestani is West Coast Director of Friends of ELNET, the European Leadership Network, the premier organization strengthening relations between Europe and Israel. Previously, Sia was the Assistant Director of the American Jewish Committee’s L.A. Regional Office. Before that, Sia was Senior Legislative Assistant to Congressman Brad Sherman in Washington, DC and a Staff Associate in the House Foreign Affairs Committee. 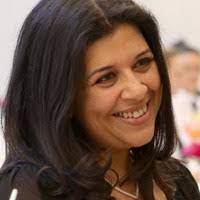 Vicky Tsur Born and raised in London of Bahraini parents, Vicky Sweiry Tsur is a Jewish Studies teacher at Gideon Hausner Jewish Day School, where a focus of her curriculum is the diversity of the Jewish experience. She also works at Congregation Etz Chayim in Palo Alto as a Learning and Prayer Coordinator. Vicky lived in Israel for 20 years and now lives in Mountain View with her husband and three teenagers, who are being nourished on the foods, language, and stories of their Mizrachi-Ashkenazi ancestry.